Social security is the ‘human right’ and essentially the ‘state duty’, the use of premium or non-premium systems from the damages caused by the social dangers that disrupt the peace and welfare of the society, regardless of the income of the people, it is the guarantee of saving people from the damage of social dangers. With the reform made with the Social Security Institution Law No.5502 and the Social Insurance and General Health Insurance Law No.5510, our social security system, which has been on the agenda for many years, is aimed at bringing the system to a participatory, equal and sustainable structure. The ‘Social Security Reform’, one of the most important and major reforms in the history of world social security, was realized, and in 2006, the SSK, Bağ-Kur and Emekli Sandığı, which provided services according to different norms and standards, were united under a single roof.

Payroll, in its simplest definition, is a document that shows the payment made by the employer to the employee in return for work, together with all taxes and deductions, and is periodically issued as long as the worker is working. 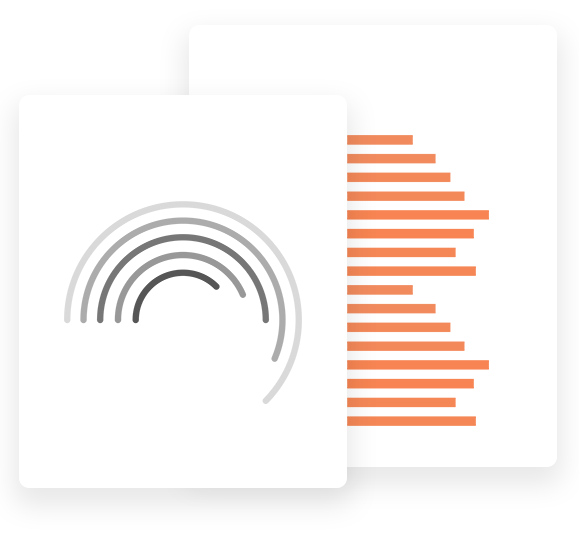 The employer is obliged to give the employee a signed slip showing the wage account or bearing the special mark of the workplace in payments made to the workplace or to the bank. In this compass, the date of the payment and the period it is related to, the amount of all kinds of additions to the main wage such as overtime, weekends, holidays and general holiday fees and all kinds of deductions such as tax, insurance premium, advance deduction, alimony and execution must be shown separately. These transactions are exempt from stamp tax and all kinds of dues and fees.

The payroll is a document proving that the employer fulfills the wage payment obligation to the employee. Therefore, the regulation of payroll is very important for both the employer and the employee. There are a number of details that need to be considered when preparing the payroll. There are issues that should be included in the payroll according to the Labor Law No. 4857, the Social Insurance and General Health Insurance Law No. 5510 and the Tax Procedure Law No. 213. In addition, there are parameters that should be taken into account when calculating the payroll. Since payroll is an official document, it is very important to comply with the requirements for its issuance.